Every day, countless men, women, and children are trafficked in the state of North Carolina.

Our state typically ranks in the top 10 states for reports of human trafficking to the National Human Trafficking Hotline.

SPEAK UP NC!
We need your help. 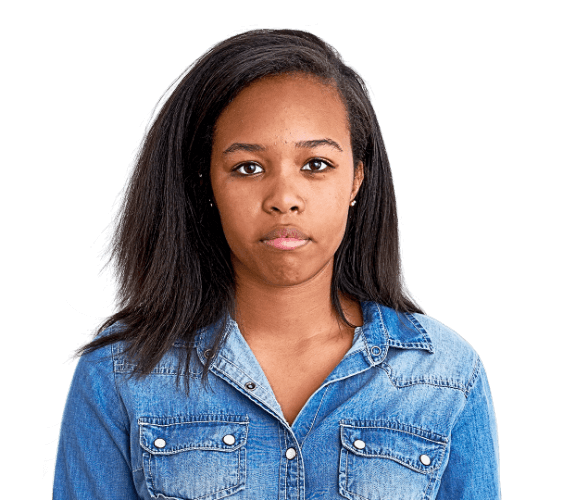 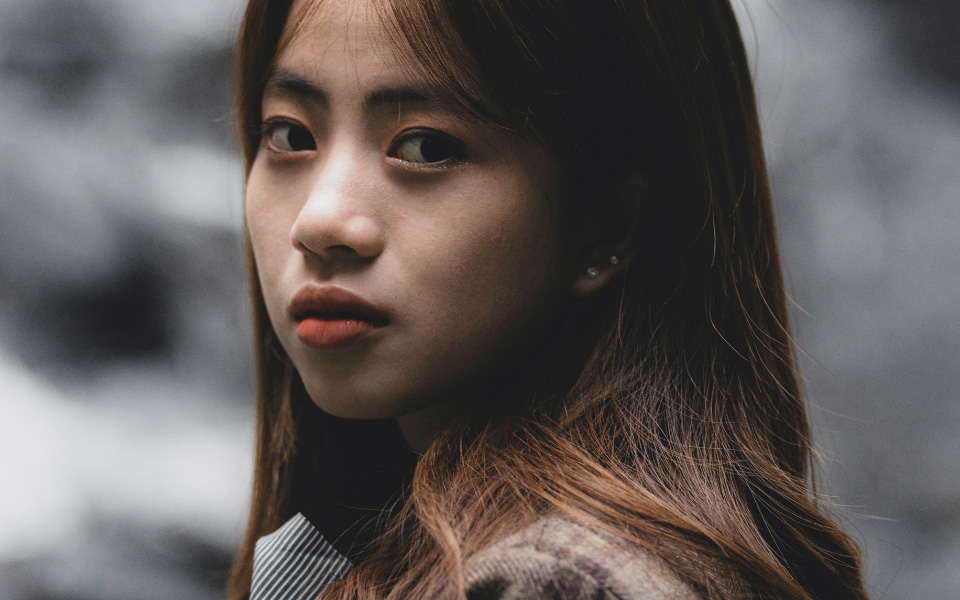 What is Human Trafficking?

Human Trafficking involves the use of force, fraud OR coercion to compel someone to perform sexual acts or labor for profit or gain. Commercial sex involving a minor is ALWAYS human trafficking, no matter the circumstances. In order to put an end to human trafficking, we must all know the signs and be willing to SPEAK UP.

Human trafficking is happening all around our state: 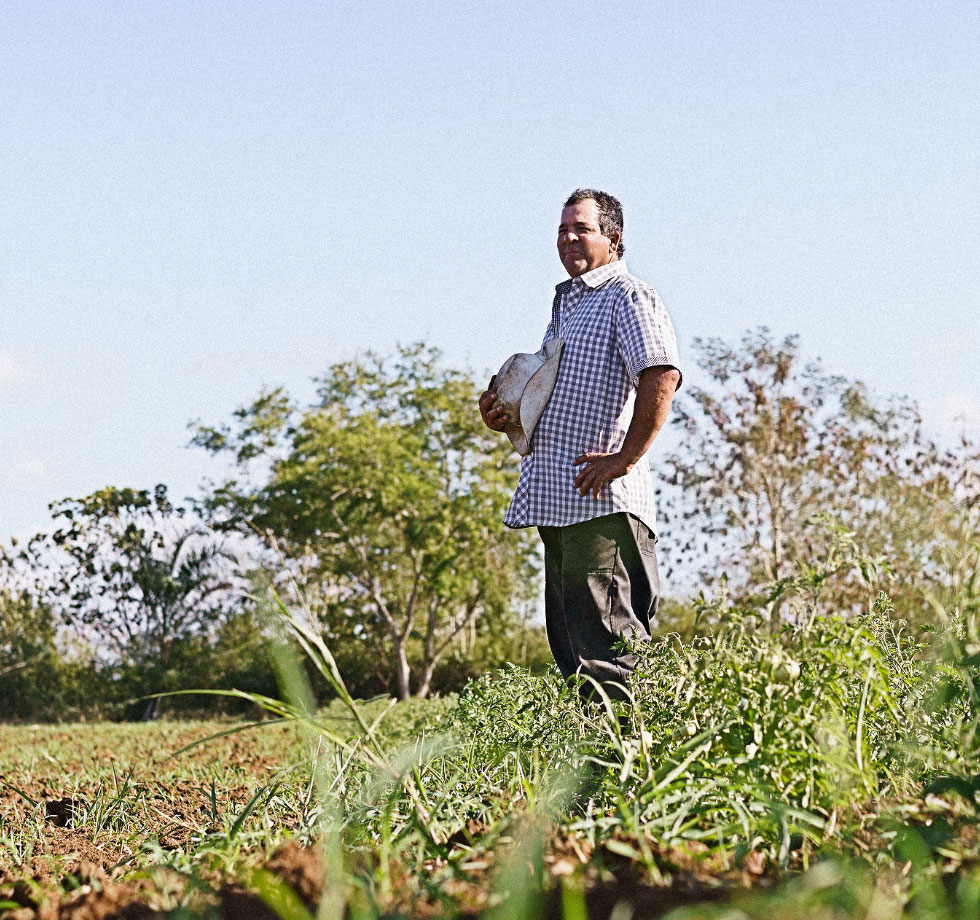 What North Carolina is Currently Doing to Help

North Carolina is actively addressing human trafficking through the work of such groups as the Human Trafficking Commission, NC Coalition Against Human Trafficking, as well as service providers, advocates, law enforcement, the faith community and legislators. North Carolina is served by a vibrant set of organizations and agencies that work individually and together to prevent and address trafficking and to serve victims and survivors. Awareness is rapidly growing and our capacity to serve victims is increasing. 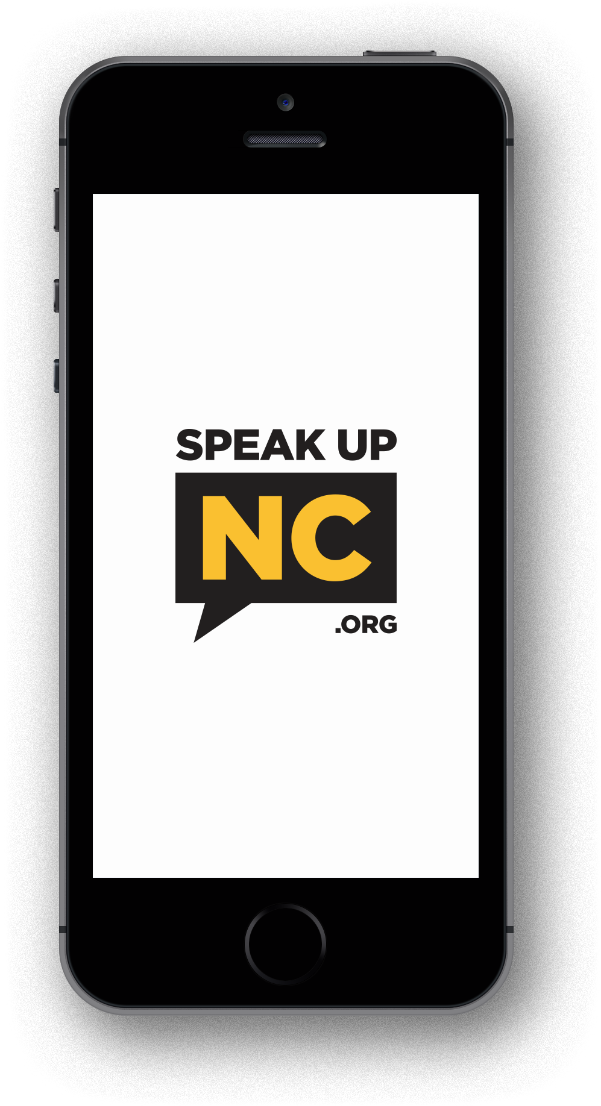 Jiao arrived in New York City in November 2016. She had recently lost her job in China and hoped she could find work in America.

One of the members, Yu, said she needed someone to work in her massage business in Florida. Yu told Jiao she would first need to go get her license. Jiao was told what bus line would take her to the school in Florida that would train her so she could get her license within a week. Yu told her not to worry and even contacted her family through WeChat to let them know she had found a job and was all right in America.

Once she was in Florida and had received her license, a man arrived and said Yu had sent him to take Jiao to the business.

Once at the business, Jiao received additional WeChat messages. Yu said that Jiao owed her for her bus ride, school, and for housing (which was a very small room in the back of the business). To begin paying her debt, Jiao was told that she would have to do whatever the customers wanted in order to earn tips. Jiao was told if she refused, Yu would call the police to have her deported.

Jiao was instructed to put the house fee the customers paid into a safe, along with the tip money she owed against her debt. If Jiao needed any food, toiletries, or medicine, she was to chat Yu and request them. Yu would then add the costs of those items to her debt. 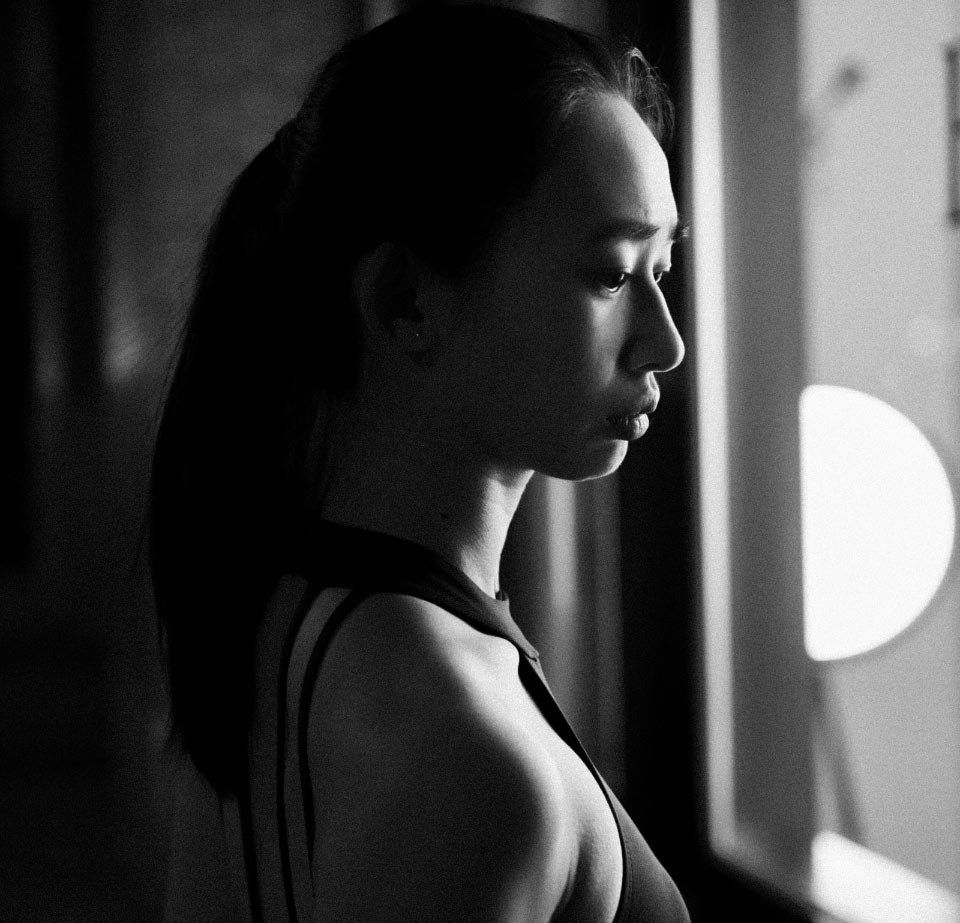 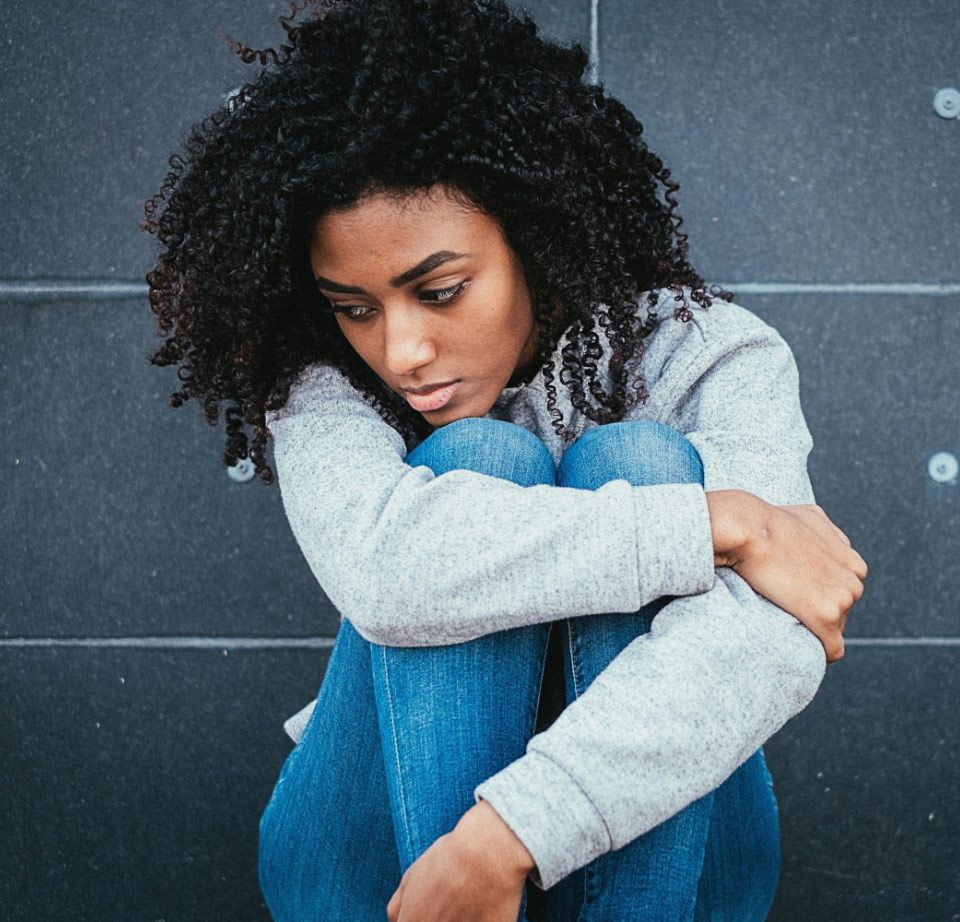 Kiara had no support at home and often found herself the object of her dad’s rage. By age 14, she had been sexually assaulted by someone very close to her family. Her self-esteem was at an all-time low, and she felt as though no one loved her.

One day walking from school she was approached by a nice-looking guy with a nice car who told her how beautiful she was. That felt good. Soon they were inseparable.

Shortly after meeting, the guy took her shopping and bought her some nice clothes and shoes to go to a party with him. He even paid for her hair and nails. He claimed her as his girlfriend and often told her how much he loved her.

At the party, he asked her to have sex with his close friend so that he could afford to pay his car note and be able to continue picking her up from school. Kiara said she didn’t want to and that it made her feel uncomfortable. But after 30 minutes of him begging and telling her if she didn’t, he would get a new girlfriend who would, she agreed.

After 6 months, Kiara’s school began to notice her tardiness and absents. When she did come to school, she always appeared tired. The school nurse also noticed how frequently Kiara visited her. When examining her one day, the nurse noticed a new and odd tattoo on the underside of the child’s wrist. The school contacted DSS. After an investigation, DSS found that Kiara was being trafficked, intervened, and quickly assign her a survivor mentor and counselor.

A volunteer social worker from China lured a foreign mother who spoke broken English and worked three jobs into giving up her children. This mother was being abused by her husband and had no family to lean on. She was beaten down and vulnerable, only wanting the best for her children. She felt she was failing to provide them with the food, education, and safety they needed.

The Chinese woman claiming to be a volunteer social worker was charismatic and controlling. She earned the trust of the desperate mother. Over the next few years, she helped incarcerate the drunk, abusive husband and doted on the woman’s children, taking them on vacations to her home in China, buying them clothes, and introducing them to different cultures.

Eventually, the female predator convinced the vulnerable mother she’d care for the children. However, she did not follow through with her promise of getting the kid’s a good education or social life. She also did not follow through with her promise to keep the mother and her children in communication. For the next 13 years, the children moved from country to country experiencing mounting levels of physical, emotional, and mental abuse. They cleaned around the clock and cared for hundreds of chickens and other farm animals. They were even given caffeine pills to stay awake to work.

After 5 years of being moved to the U.S illegally by the trafficker, alert neighbors got involved and made an alert to social workers, and the kids were freed. 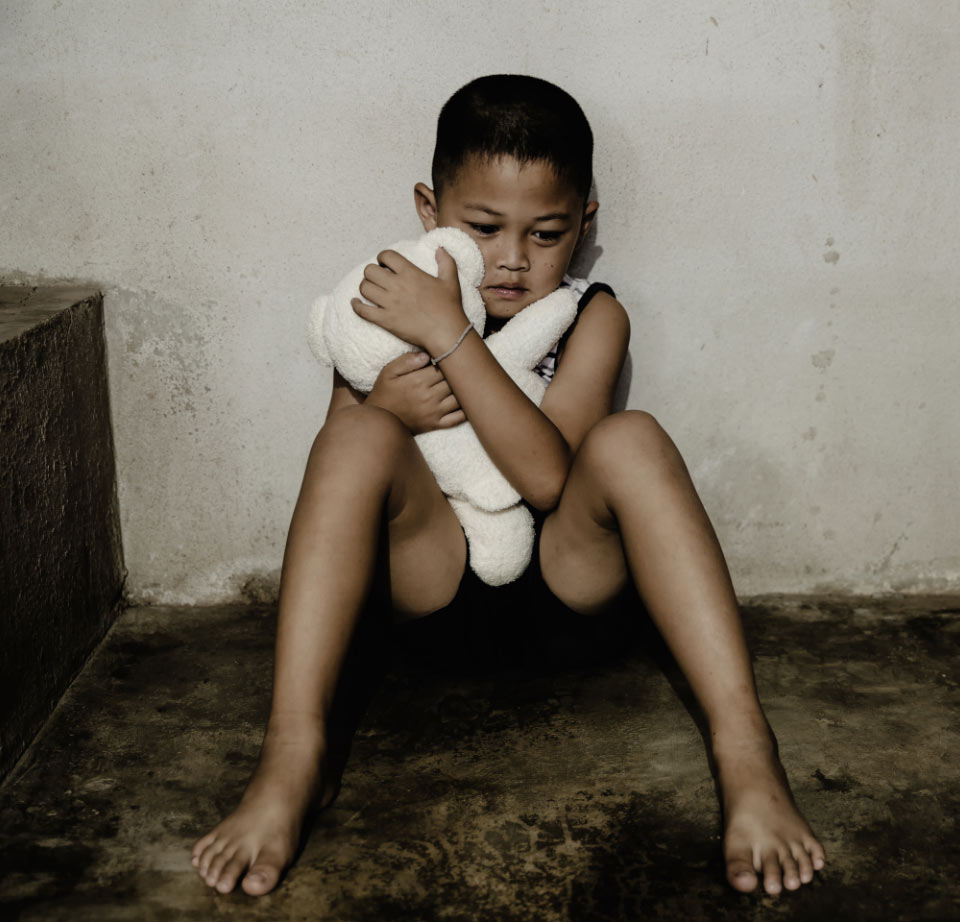 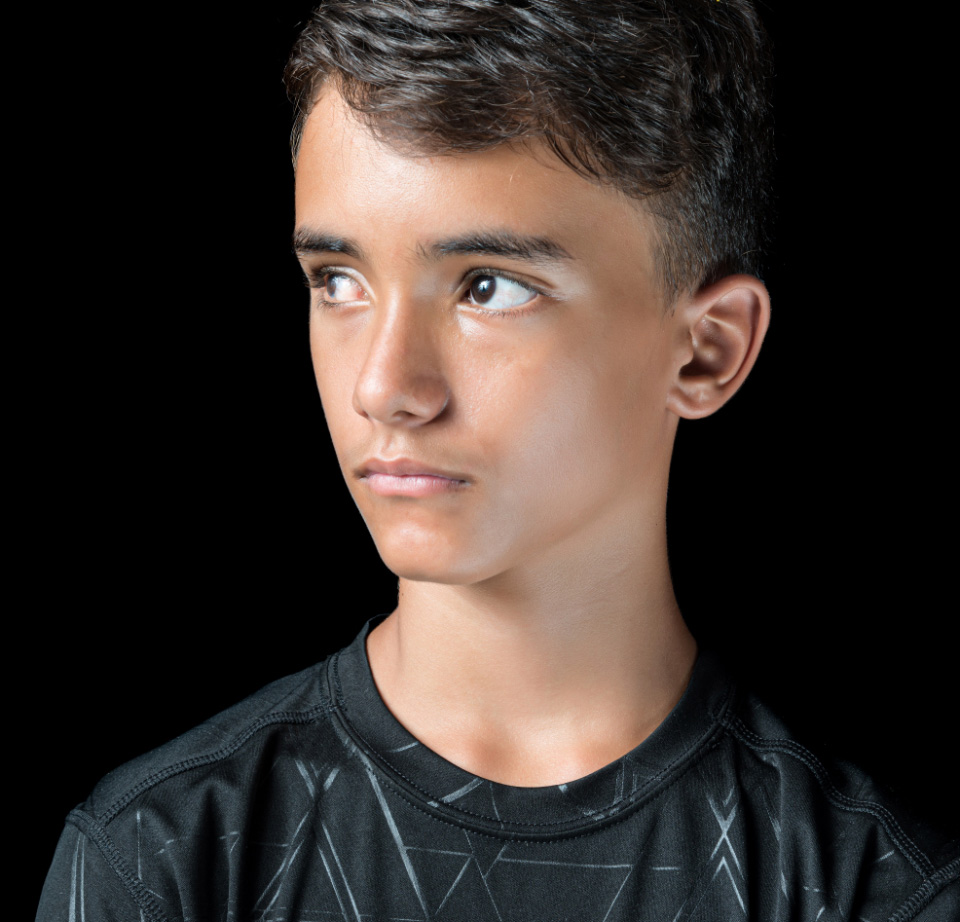 Juan entered the United States without authorization at fourteen years old to join distant family members who had promised to enroll him in school and give him a part-time job at the family restaurant.

Instead, upon arriving, they took his documents “for safekeeping,” including his school records. Though he asked, they refused to enroll him in classes and forced him to work in “the back of the house” washing dishes.

He worked 16-hour days from the breakfast shift through closing. Not only was he not paid well, he discovered his earning were actually being held to cover his room and board. Every day one of the adults in the family would take him to and from work, ensuring he had no contact with others.

Since he spoke an indigenous language, he couldn’t even communicate with other restaurant workers. He was utterly alone except for the one phone call to his family he was allowed per week. But these calls weren’t private. He had to use the trafficker’s phone with them standing by and listening, having threatened to report him to immigration if he complained to his parents.

After a year, a patron that regularly visited the restaurant noticed that Juan looked malnourished and too young to be working so much. She also noticed that he often wore the same clothes.

The customer decided to speak to Juan and learn more about him. When she gestured to him, the restaurant manager quickly intervened. This made the customer suspicious, and she called DSS to tell them what she noticed. DSS investigated and discovered that there was a cot and sink in the basement of the restaurant. Juan was removed and placed in a foster home and set up with counseling, legal and immigrant services.

Do you think you may be a victim?

Visit these pages for more information: